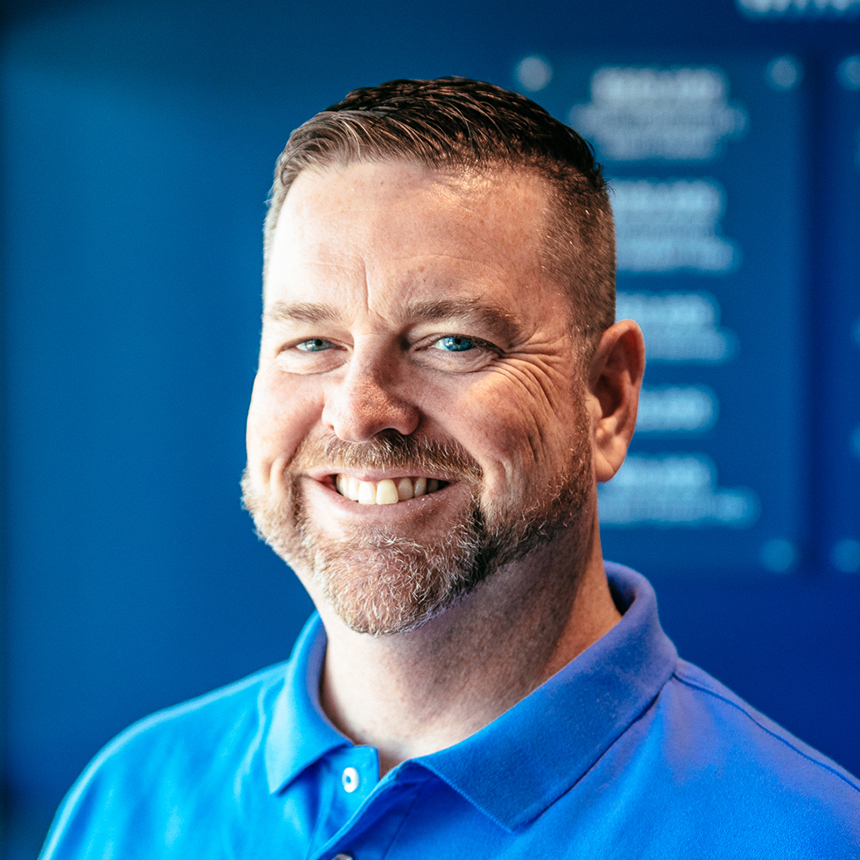 James Keane joined the METRO family on June of 2014. With an extensive background in corporate event and meeting planning, James’ work brought him to St. Petersburg in 2007.

He became connected to METRO for HIV testing and some volunteer opportunities as a way to get to know folks in his new hometown. Prior to joining METRO, James had worked in hospitality, primarily in private club management in and around the Boston area.

Today, James serves the community as the Director of Development and Fundraising. Keane has been awarded with a variety of awards such as the Tampa Bay Business Journal’s ‘Business of Pride – 2018 Voice of the Community Award’, and Watermark publishing “Most Remarkable People” Honoree 2017.

James enjoys cycling and is a 3-time SMART Ride participant. On his days off he enjoys kayaking, time at the beach, traveling, and learning.