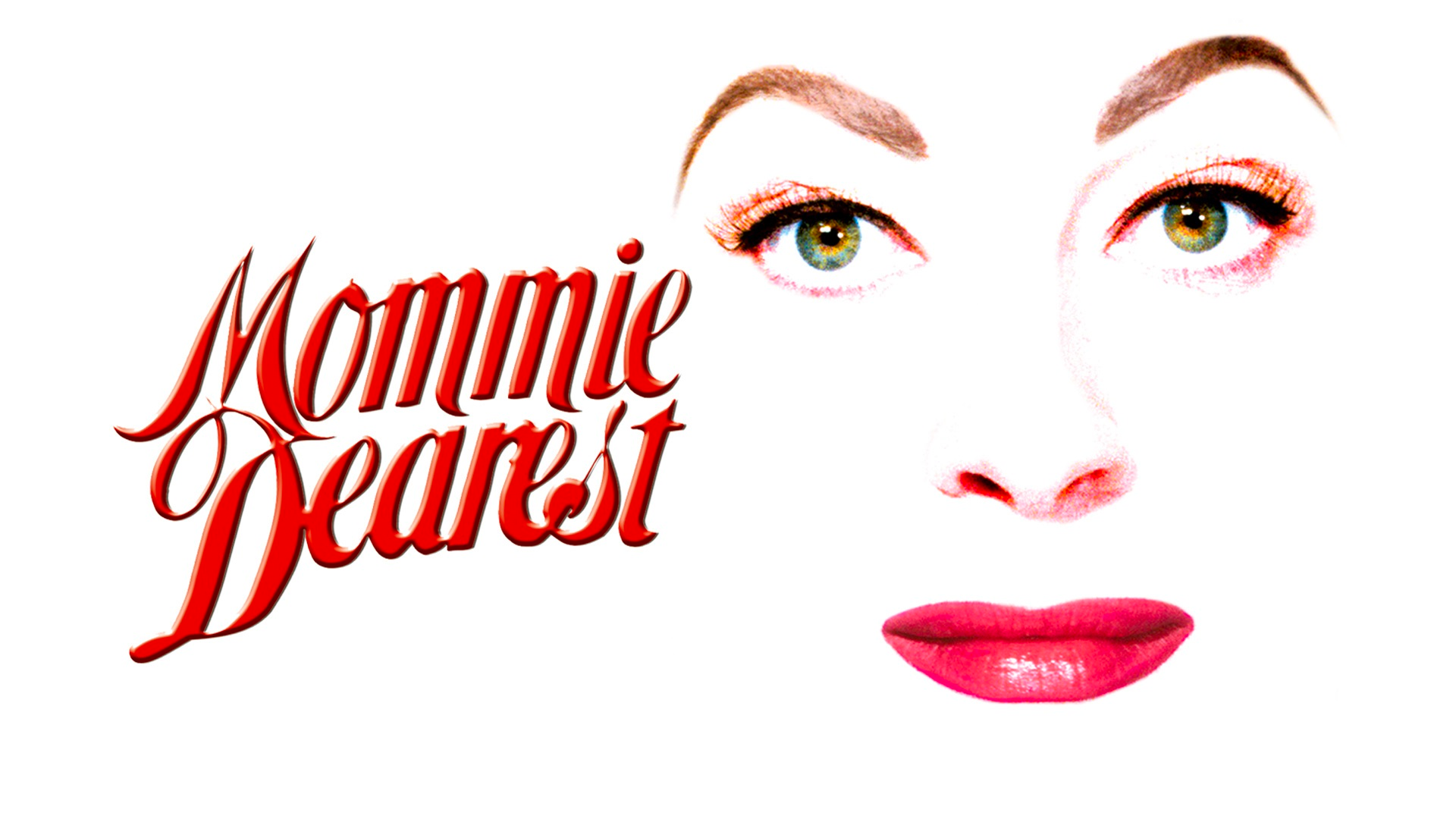 Come celebrate the biggest mother of all!

Join us at inclusivitea for a movie matinee Mother’s Day weekend viewing of the classic camp film, Mommie Dearest.

There are a lot of “so bad it’s good” Hollywood movies. But the mother of them all, if you can pardon the pun, is Mommie Dearest. The big-screen version of Christina Crawford’s memoir about her movie star mother Joan Crawford was a notorious critical disaster upon release on September 18, 1981. It has since become a film parodied on stage, TV, and currently in memes. But LGBTQ communities embraced Mommie Dearest and made it their own over the last four decades.

The film screening starts at 3pm. Free popcorn and beverages provided by inclusivitea.