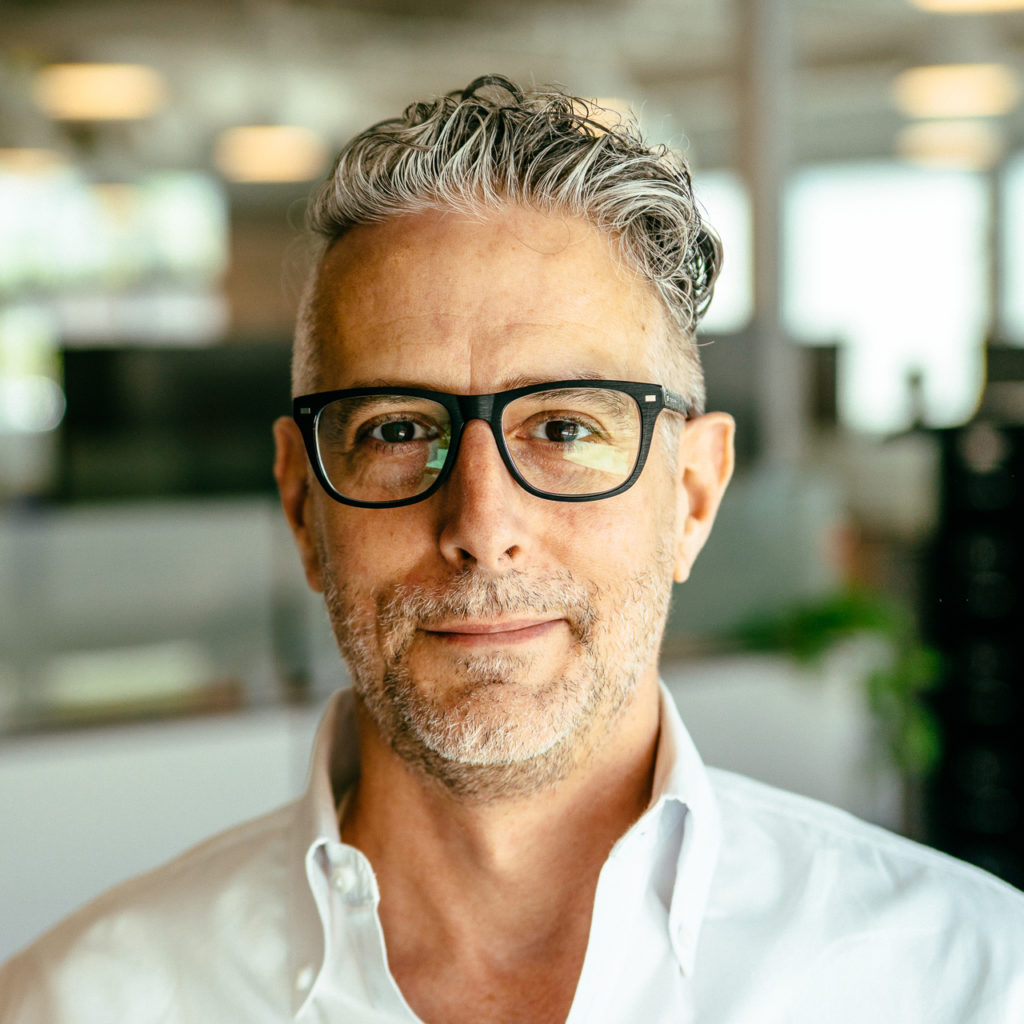 Brian is Chief Marketing & Experience Officer for METRO. As VP of Marketing, he led the direction and oversaw the implementation of a major organizational rebranding. All while launching several campaigns to enhance aspects of the organization’s core LGBTQ+ focused primary care, PrEP and behavioral health offerings. His efforts resulted in a promotion to Chief Marketing & Experience Officer within his first six months at METRO.

Ten years ago, Brian founded the downtown St. Petersburg digital agency RKC.me, publishers of the highly popular local lifestyle sites I Love the Burg and That’s So Tampa. Reaching nearly half a million people every month, their collective channels make up the largest independent social media network in Tampa Bay.

By continually embracing the tools of digital media early, he focused on building a top ROI-driven digital media agency. As well, they were able to create terrific content and experiences. Through their work, RKC.me has helped build some of the area’s top brands, while creating relationships with national and international clients.

Prior to his move to St. Petersburg, he was an executive with Rubenstein Associates. Starting as an assistant, he went on to become the youngest Senior Vice President in the company’s history. During this time, he worked with high profile clients including the Empire State Building and BMW of North America.