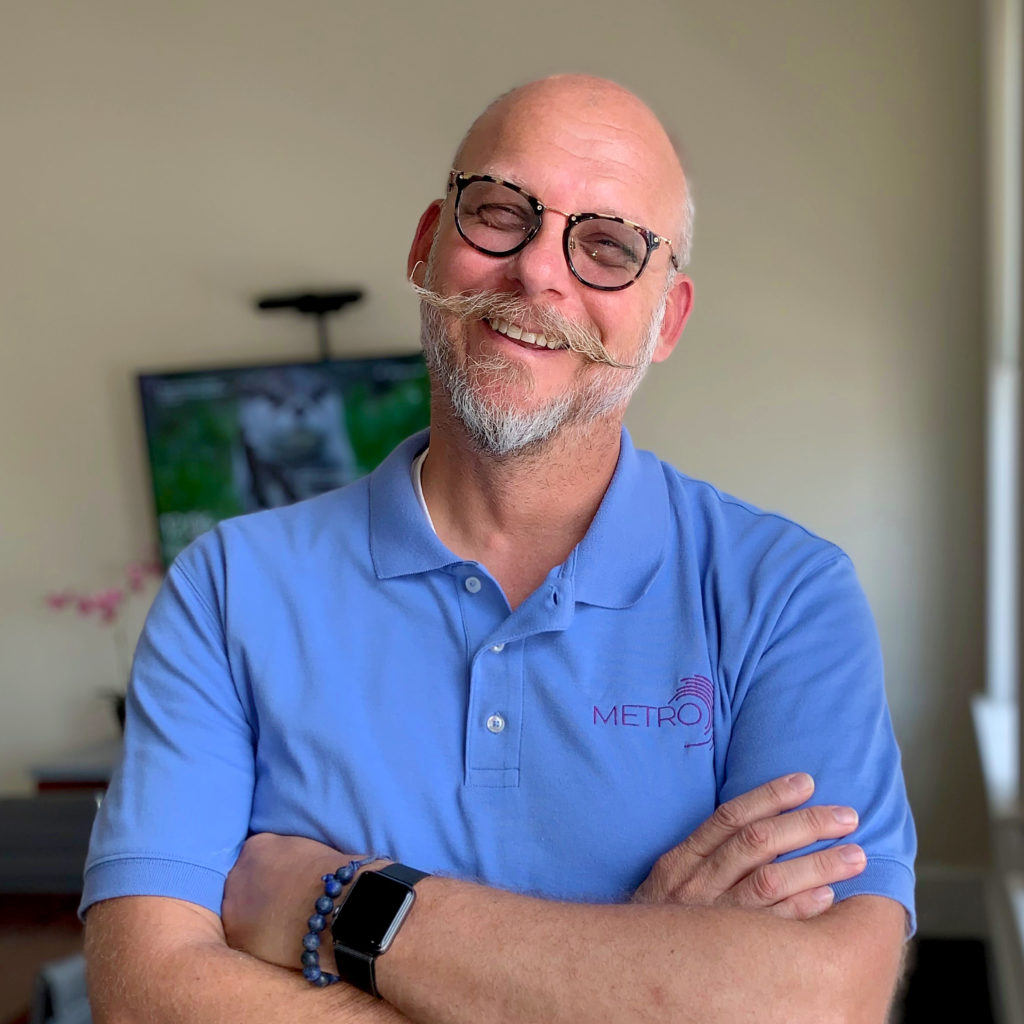 Michael received his Bachelor of Science in Nursing from the University of Tampa in 2010. Shortly after, he began his career at Tampa General Hospital as an RN in the Oncology Unit and later became a Palliative Care RN where he worked with terminally ill cancer patients and their families. In June of 2017, he graduated from Chamberlin University with a Master of Science in Nursing with a Family Nurse Practitioner focus. Later, in August of 2017, Michael passed his initial state boards and became an Advanced Practice Registered Nurse (APRN) and joined the METRO family shortly after. He feels very privileged to be able to continually learn amongst such a diverse and amazingly talented and educated group of people! He enjoys spending time with his husband and 2 dogs, Pablo and Roman who, according to Michael, are not spoiled and do not have him wrapped around their paws.

METRO accepts most major insurances and offers sliding-scale self pay options, based on income.