When diseases are seen at greater levels among certain groups more than others, it can be defined as a health disparity. Differences can occur by gender, race or ethnicity, disability, sexual orientation and more. Social determinants of health like poverty, unequal access to health care, lack of education, stigma, and racism are often linked to health disparities.

Education, testing and treatment of HIV/AIDS has made leaps and bounds since the beginning of the epidemic in the 80s. However, despite prevention efforts, some groups are affected by HIV/AIDS more than others. More often than not, these groups are racial and/or ethnic minorities.

HIV Health Disparities in the U.S.

According to the CDC, in 2018 African Americans accounted for 42% (more than 37,000 cases) of new HIV diagnoses in the United States. Of those cases:

A recent study also showed that Black/African Americans diagnosed with HIV are less likely than any other group to be linked to care, stay in care, receive antiretroviral treatment, and achieve adequate viral suppression.

Hispanics/Latinos accounted for 27% of new HIV diagnoses in the United States during 2018. 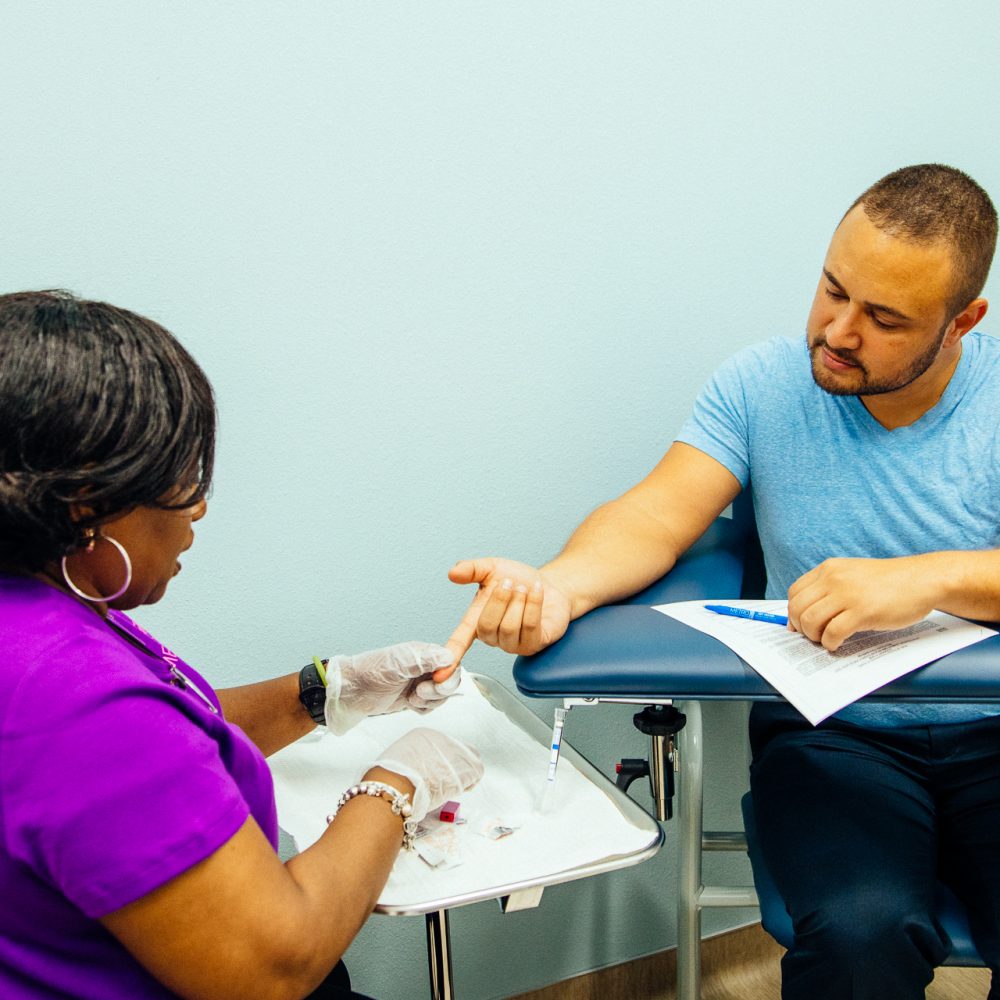 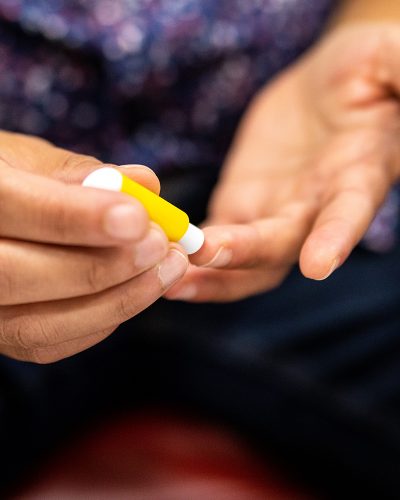 Asian Americans have incredibly low rates of HIV compared to other racial/ethnic groups. According to the CDC, this demographic accounted for 2% of new HIV diagnoses in 2018.

In 2018, adult and adolescent Native Hawaiians and other Pacific Islanders’ rates of HIV diagnoses in the United States for both males and females exceeded their White counterparts.

Why Do These Health Disparities Emerge?

Health disparities are rooted in some very complex issues. Health is influenced by many factors, which makes it difficult to pinpoint the exact reason why differences in rates of illness, mortality, and treatment are so significant.

That being said, disparities are often rooted in social inequities. While these inequities may come in many different forms, there are three major kinds that are often known from attributing to health gaps between different racial/ethnic groups:

Systemic discrimination can best be described as a behaviors, policies, and practices that can disenfranchise a group due to one or multiple intersecting parts of their identity. Racism, sexism, classism, homophobia and ableism are just a few examples of social drivers that are foundational to systemic discrimination.

Income inequality is intertwined with systemic discrimination. In the U.S., there is a demonstrated gap between both wages and access to generational wealth, when you break down income by racial and ethnic demographics. At the same time, the U.S. healthcare system is one of the most expensive in the world. It’s estimated that in 2016, the country spent an average of $10,348 per person on healthcare. U.S. citizens pay more for health services across the board, from clinic visits to prescriptions. Income inequality, then, can affect someone’s likelihood to seek out testing and treatment for HIV and other conditions.

Environmental factors can be hard to pinpoint, but nonetheless have a significant impact on health outcomes. These factors are present in the spaces where we spend the most time — and it’s estimated that more than 12 million people around the world die every year because they live or work in unhealthy environments. Did you know that people receiving a low income are more likely to live in polluted areas? Environmental health issues can interact with HIV risk factors.

Metro Inclusive Health firmly believes in removing barriers so that everyone can receive the quality, inclusive healthcare that they need to stay healthy. Not only do we offer over 100+ services in our state-of-the-art facilities, but we also work with you to make sure you can access these services.

If you’re under or uninsured and seeking care, we can help you in a multitude of different ways. Insured patients help us provide access to thousands of dollars in services to fellow community members, just by using their normal copay. Services include healthcare, counseling and housing, clothing and food assistance.

If you’re looking to enroll in insurance, our Linkage Navigators are willing and ready to help you find low-cost insurance plans, including Medicaid. Simply call at 727-321-3854 and ask for Linkage.

Metro Inclusive Health also makes a point to come to you. Our Mobile PrEP and Mobile Health Unit are working hard to create a presence in our Tampa Bay neighborhoods, so you know that we’re there for you. We will be offering a multitude of services on-the-go, from health screenings to HIV prevention.

We also provide much more than health services. METRO offers counseling support groups and free LGBTQ+ social programs, so you can really tap into your community and build a support network to help you on your journey to creating a healthy life for yourself.

Interested in learning more about services at Metro Inclusive Health? Give us a call at 727-321-3854.